As an event operations worker well-versed in talent buying and artist management, with a background in ADA compliance, Danny has been an exciting addition to the team at Symbiotic! Danny’s journey in the music industry started with booking shows on campus at the University of Wisconsin Madison, where he attended business school. It was there he co-founded Strange Oasis Entertainment, an artist management and event production company, where he booked regional tours and dozens of shows in the local scene. He took his passion for event operations to festivals around the US, assisting with a variety of departments, which has given him a well-rounded understanding of the industry. Over five years and many festivals later, Danny is thrilled to have landed in Denver and to be able to bring his well-rounded industry knowledge to the Office Manager position for Symbiotic. An avid concert goer and outdoor enthusiast, you’ll find him on the slopes, on a hike, or cheering on the Wisconsin Badgers when he’s not working or catching a show. 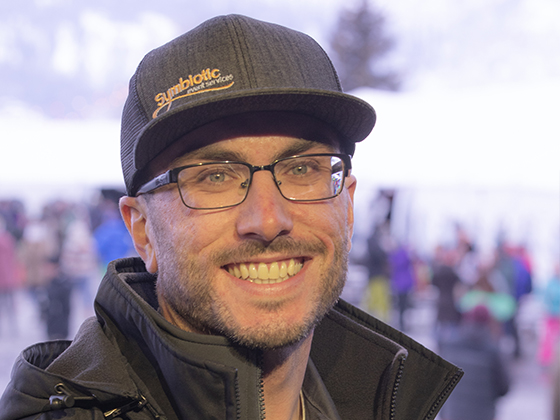 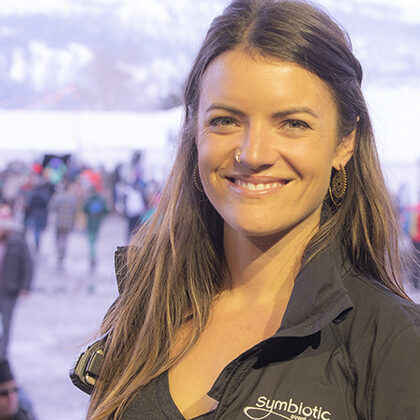 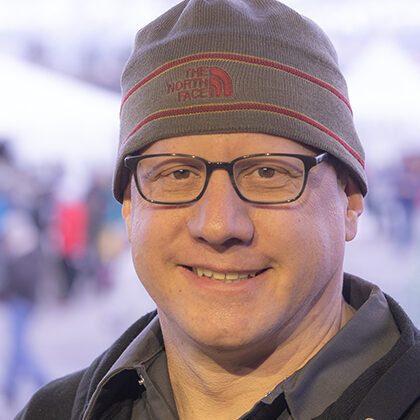 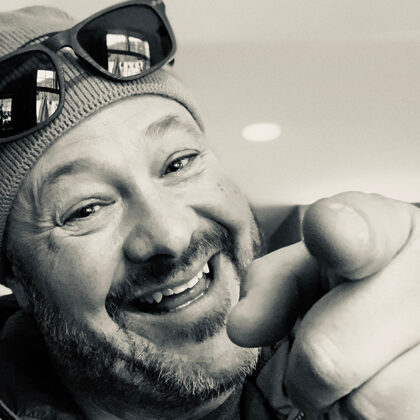 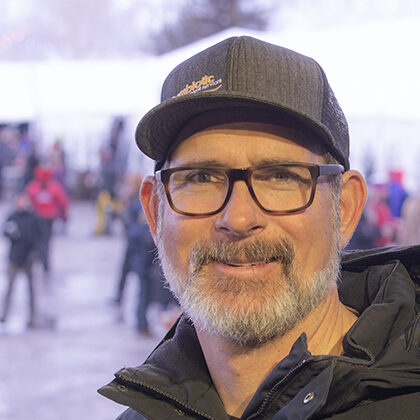 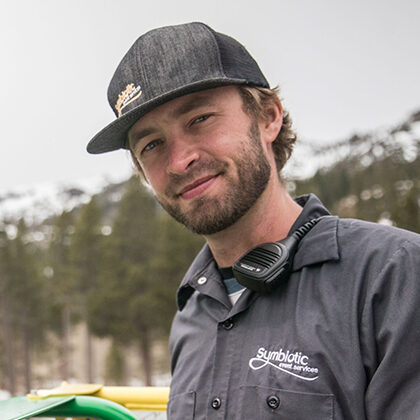 Director of Operations and Logistics 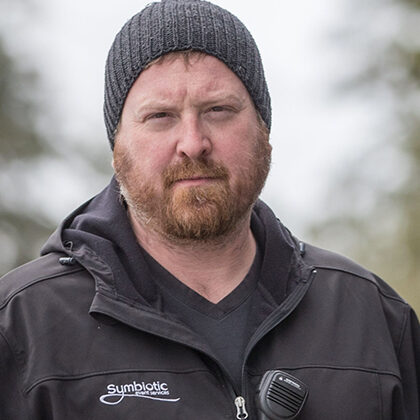 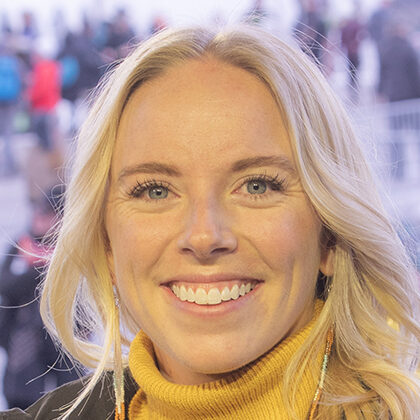 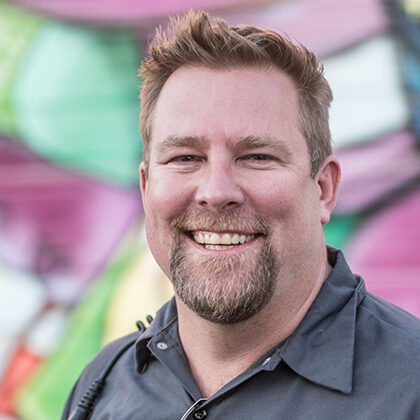 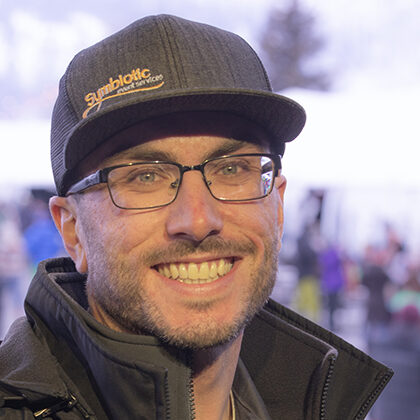 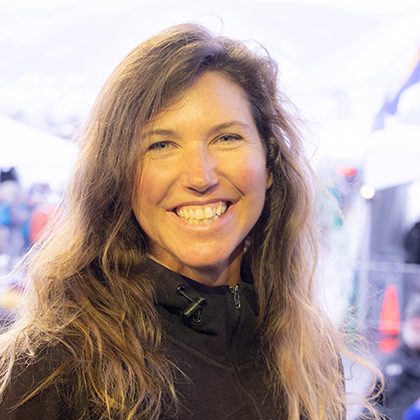